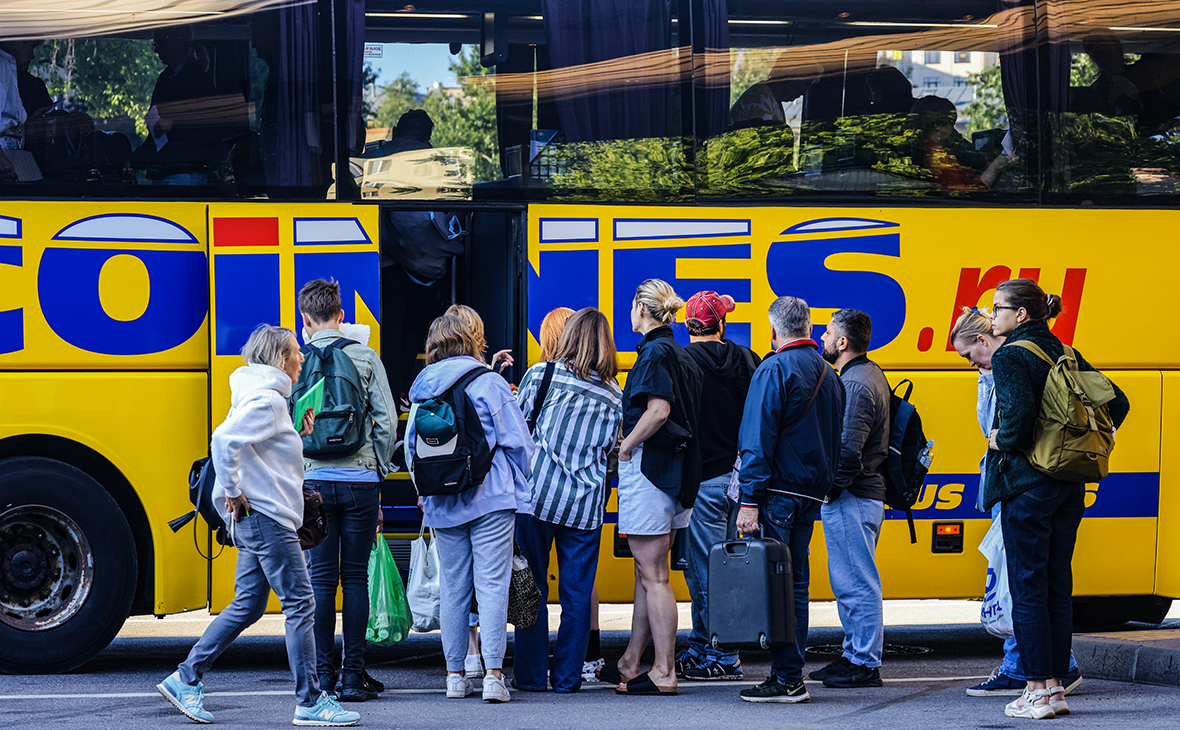 The Finnish Ministry of Foreign Affairs will accept ten times fewer applications for tourist visas from Russians, the ministry said.

“From the beginning of September, an average of 100 applications per day will be opened for those who apply for a visa for tourism purposes, which is 10% of the current number,— said in the message.

The total number of visa applications registered by the Finnish Ministry of Foreign Affairs will be halved— instead of 1 thousand applications, the department will accept 500. Of these, 100 will be taken to tourists, another 400— those who apply for a visa because of family ties, study or work.

Finland supported the complete suspension of the visa facilitation agreement between the EU and Russia. In this case, the amount of the visa fee will increase from €35 to €80.

At the same time, the Finnish government instructed the Ministry of Foreign Affairs to prepare proposals for a national humanitarian visa. The head of the diplomatic department, Pekka Haavisto, said that Finland could start issuing such visas to journalists or civil activists.

Before the coronavirus pandemic, Finland topped the list of countries in terms of the number of Schengen visas issued to Russians, and was in the top three most popular destinations for Russian tourists. In 2019, Finnish missions in Russia issued 790,000 visas to Russians.

Read on RBC Pro Pro Brain drain in the IT sector can turn into a serious problem for Russia Forecasts Pro What you should not tell at an interview about your children Instructions Pro What an employer must pay an employee upon dismissal Investor Club Pro “We were just canceled”: how Russian companies are canceled in the West Articles Pro There are a lot of types of psychotherapy. Which one is right for you Instructions Pro Import substitution “under pressure”: what threatens the lack of competition in IT Forecasts Pro Direct sales bypassing: what is happening to the d2c market under sanctions Articles

Due to COVID-19, Russia and Finland closed the border for tourists. However, the restrictions from the Finnish side ceased to operate on June 30, and from the Russian— from 15 July. During the first week of July, Russians filed about 2,700 visa applications despite the lack of air and rail links.

The Association of Tour Operators of Russia pointed to the rush demand and noted that with the help of Finnish visas, Russians will be able to travel to other Schengen countries. The head of the consular service of the Finnish Foreign Ministry, Jussi Tanner, said that the country would limit “transit tourism” for Russians and will refuse those who used their entry permit to travel to other countries.

In mid-July, the main parliamentary parties in Finland advocated not issuing tourist visas to Russians due to hostilities in Ukraine . Then the Russian Foreign Ministry warned Finnish colleagues about retaliatory measures and possible confrontation in bilateral relations due to discrimination against Russians.

Later, Tanner explained that the authorities were considering six options for restricting tourism from Russia. Among them were a complete halt in issuing visas, which is prohibited by the laws of the European Union and the rules of the Schengen area, and limiting the number of applications accepted.